Wildcats 2nd at Class B State Tournament, Bring Home Hardware for the First Time in 20 Years 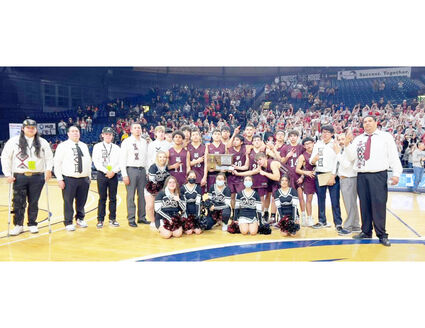 The Harlem Wildcat Boys Basketball Team was back at the Montana Class B Boys State Basketball Tournament this past weekend. The Tournament was played in conjunction with the Girls and was held at the Brick Breeden Fieldhouse on the campus of Montana State University.

The last time the Wildcats took the floor at the Class B State basketball tournament was 15 years ago in 2007. Harlem finished fourth that year and last won the Class B Boys State Championship in 2002. This years team had their sights on bringing home some hardware.

When the dust settled the Wildcats had picked up a pair of thr...