Wired to Be a Business Owner - Russell Nemetz 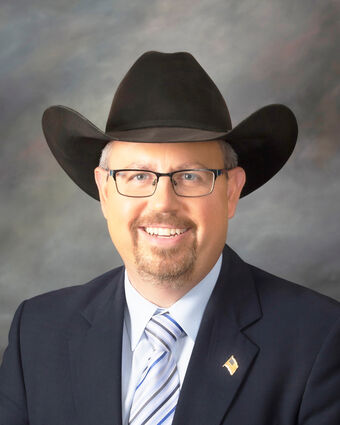 A National Association of Farm Broadcasting award winner, Russell Nemetz believes he has always been wired to be a business owner. After serving on the Northern Ag Network's farm broadcast team for over 20 years-the majority of those years as its Ag Director-he was ready for another challenge. So, when the prospect of owning his own radio network surfaced, it was an opportunity he and his wife Rachel couldn't pass up. After all, telling agriculture's story is what Nemetz knows best.

That opportunity surfaced in 2019 after he assumed operations and eventually purchased the Evan Slack Networ...