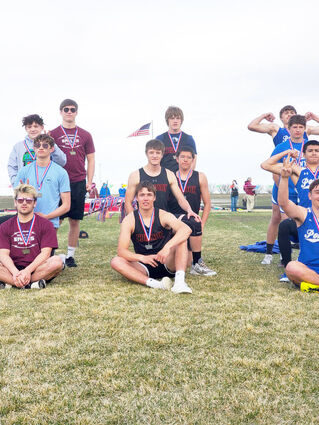 The Montana High School Track and Field season concluded this past week, and now teams across the state will turn their attention to their respective District Tournaments. The Chinook Sugarbeeters, Hays/Lodge Pole Thunderbirds and Turner Tornadoes were in Rudyard on Monday, taking part in the Jason Groseclose Memorial Invitational. Tuesday, The Harlem Wildcats joined athletes from Chinook and Turner at the prestigious Norm Girard North/East Top 10. Friday Harlem was in Wolf Point for the Gene Nelson Memorial Invitational and Saturday the Wildcats concluded their regular season at the Havre...