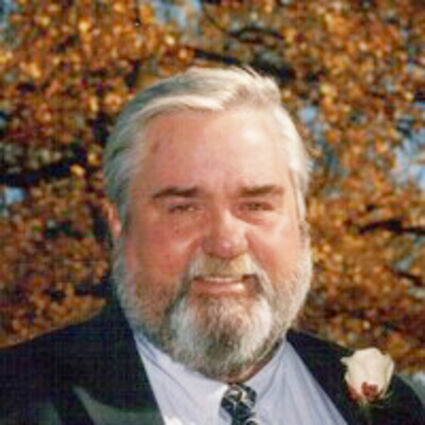 Virgil Ronald Langford, 76 passed away Jan 23, 2022 in Taylor, Texas after a long illness.

Virg was born June 12, 1945 in Richland, Washington to Virgil and Freda (Powers) Langford, the second of three children. The family moved to Chinook, MT in 1952. In 1962, at the age of 17 he left high school in Chinook to enlist in the Marine Corps. He was stationed for several years in Japan prior to serving two tours in Vietnam, having earned the rank of Sergeant at the age of 21. Following his military service, he relocated to Southern California and shortly thereafter went to work as an operator for Chevron in El Segundo. During this time he met and married his wife Beverly Lawrence and they had 3 children together (they later divorced).

In 1976 they moved to Great Falls, Montana where Virg went to work at the then Phillips Petroleum Refinery. Virg had a very successful career at Phillips (now Montana Refining Company) and became refinery manager in 1985. After a promotion in 1988, he became plant manager for Navajo Refining in Artesia, New Mexico and was Vice President of Refining for their parent company, Holly Corporation.

In 1991 he married Kathy Vaughn and became step-father to her two children, Deanne and Rowdy. Due to health reasons Virg retired in 2000, and he and Kathy moved to the Taylor, Texas area to be closer to family. They remained together for 30 years until her passing December 31, 2021.

Virg loved the oil business and the people from top to bottom that make it work. In his free time, he enjoyed woodworking, watching the ball game and keeping up with his grandkid's activities.

In lieu of flowers, memorial contributions can be made to the local food bank or to Semper Fi fund (semperfifund.org).