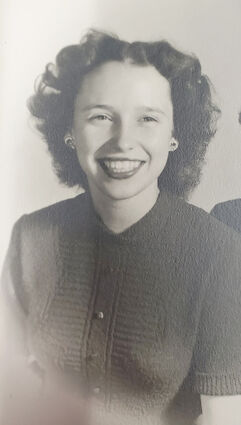 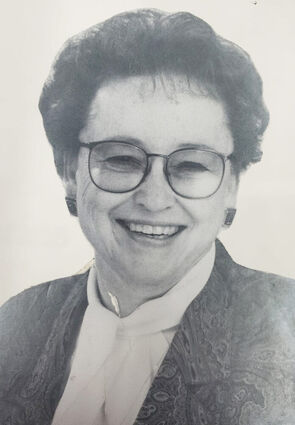 Billie Rae was born in Havre, MT., The first child of Carl and Charlotte Noyes. She was joined by sister Caryl in 1938. The family moved to Great Falls where Billie Rae graduated from Great Falls High School in 1951. In 1954 she married Don Mortensen and made Conrad, MT their home, where they had two children, Donna and John. Billie moved to Chinook in 1956 following her divorce from Don. She worked at IVY Drug Store for some time. In 1959 she met Richard (Fred) Erickson and moved to Great Falls, and expanded their family with sons Rick and Dan. Billie and Fred moved to Bigfork, MT with Fred's Company Crop Hail Management. In the Flathead valley, Billie found her home, raising her children and enjoying the beautiful scenery and her beloved hummingbirds. Billie enjoyed taking pictures, playing pinochle, fishing, camping and boating, hleping at the Bigfork Summer Playhouse and aking Christmas candy with Fred. Bill and Fred divorced in 1987. She decided to go into real estate, in 1990 worked for Chuck Olson and Windemere Realty. Billie and Fred reconnected and remained companions and caretakers of each other until his death in 2006. In 2016 Billie moved into Brendan House in Kalispell where she lived until her passing. Billie Rae was a joy to be around, smart, witty, and caring, and loved by all who knew her.