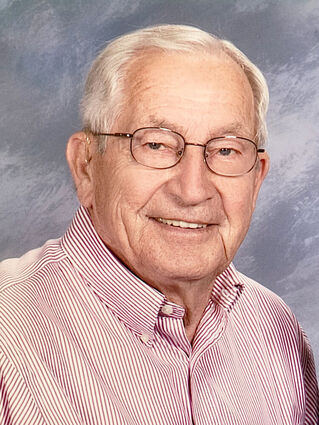 Bill served in the U.S. Navy, Pacific Coast Theatre of Operations as a Naval Gunner, Torpedo Bomber, and also observation and reconnaissance along the China Coast.

Bill later met May MacLeod, the love of his life. They were joined in marriage on September 10, 1953 in Dillon, MT.

Bill and May had four children together. They moved to Lewistown, MT in July, 1971. Bill owned and operated two service stations in Lewistown until he retired.

Arrangements are under the care of Creel Funeral Home. Bill's family and friends can share memories and condolences at http://www.creelfuneralhome.com