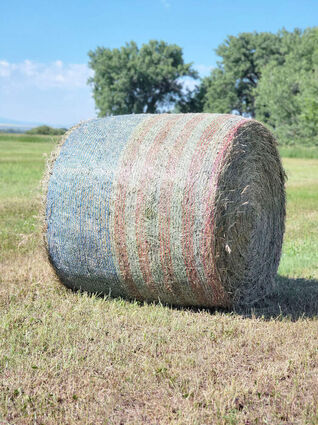 According to the USDA Montana Direct Hay Report released out of the Billings office on Friday, July 9, hay sold generally steady in late June. Many producers were cutting their first crop of hay in central portions of the state, while eastern and southern Montana already had some hay in the bale. Due to very light sales receipts, the hay report will be released bi-monthly until early August when heavier receipts can be confirmed. The next report will release on July 15.

On June 24, the Hay Report related that "demand for hay was light to moderate. Old crop hay sales continue to occur but on...