Stolen Roan Will Be Featured on Friday at the Fair 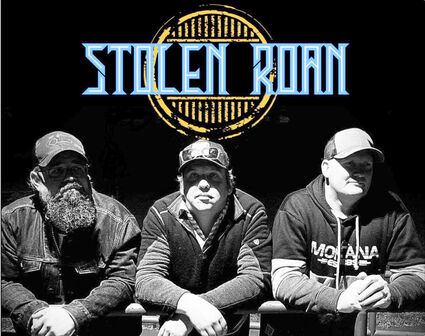 Based out of Miles City, Montana, Stolen Roan is a musical group known for playing anything from street dances to weddings and fundraisers to concerts in Eastern Montana and beyond. They will be the featured band at the Blaine County Fairgrounds following the Bear Paw Roundup PRCA Rodeo on Friday, August 12.

The band's website describes them as "taking influences from a variety of genres. The boys of Stolen Roan put on a high energy show that can flip from country classics to Red Dirt to Southern Rock in a flash."

In the story of the band's formation, Stolen Roan started with a card game th...