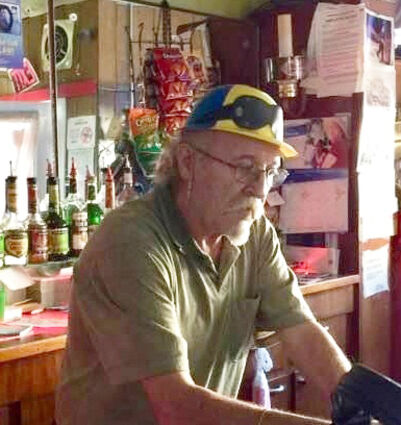 Long time Chinook resident Gary Dean "Dutch" Schulte passed away of natural causes at his home on Monday, July 18, 2022. A memorial service will be held on Saturday, August 6, 2022 at the Chinook Golf Course at 5:00 PM.

Dutch was born June 21, 1952 in Marshall, Minnesota to Carl F. Schulte and Bernadette "Bernie" Stokes. He attended grade school and high school in Roundup, Montana. Dutch enlisted into the Army National Guard in 1970 where he obtained a military qualification of sharp shooter. He was granted an honorable discharge in 1973. He then held several different jobs as a laborer for BN Railway in Havre, MT, tended bar in Billings, MT, as well as working in the oil field.

Dutch purchased Havre Lock and Key in 1990 and changed the name to Havre Gold and Silver Exchange. He had this business in the Havre Holiday Village Mall until December of 2009. He took over the family owned business of the Aero Lounge in Chinook, MT in 2000 and sold the business in 2018.

Dutch was an intelligent, witty person who had a great sense of humor. He loved the

Food Network, gambling, horse racing, golf, and coins. Even though he could be a grumpy fella on the outside, deep down he had a heart of gold, which he also loved.

Dutch was preceded in death by his parents, Carl and Bernie, as well as his brother Gale. He is survived by many friends. Cremation has taken place by Wilderness Funeral Home in Chinook and his ashes will be spread on Aug. 6, 2022.