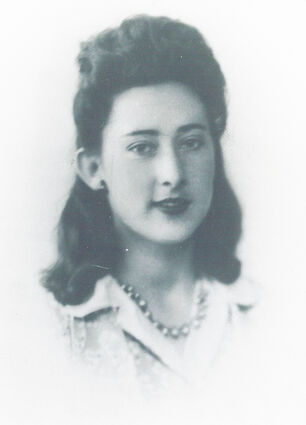 Marian Janette Gilmore age 96 passed away on the 21st day of August, 2022 at Havre Montana.

Along with the everyday chores of being a rancher, Marian had many hobbies such as sewing quilts, crocheting, gardening, genealogy, and caring for small animals. She enjoyed life and filled each day with laughter and joy. 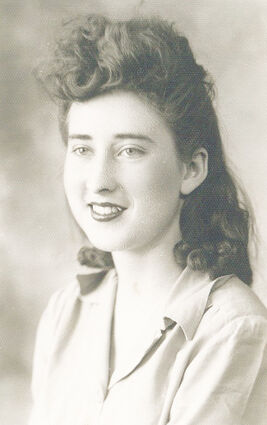 Family Graveside Services were held in the Kuper Memorial Cemetery in Chinook MT, at 10:00 AM on Wednesday, August 24, 2022.