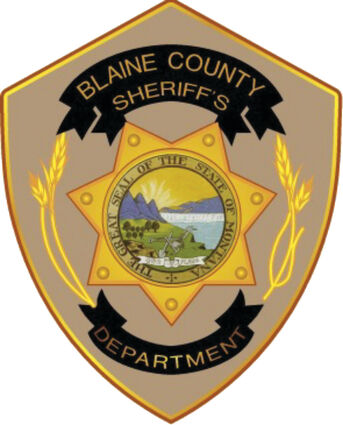 The massive vandalism that struck a family owned property in southern Blaine County has generated significant interest throughout the region and in a recent press release by the Blaine County Sheriff Department a brief update was provided.