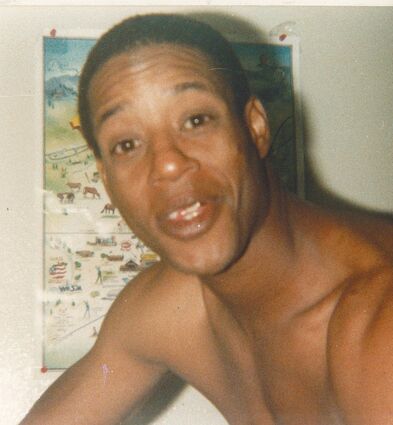 Donald Robert Cox Sr., (Age 71) passed away at Benefis Hospital in Great Falls, MT on Thursday September 15, 2022. A service was held on September 24, 2022 at 11:00am to celebrate Donald's life. The location was at the Wilderness Funeral Home, 500 Indiana Ave. in Chinook MT. Reception followed the services. Services have been entrusted with the Wilderness Funeral Home in Chinook, MT.

Donald Cox Sr. was working for the Air Force Academy in Colorado Springs, when he met Tami Lynn Casady. After having their first son, Donald Jr., they moved to Tami's hometown of Havre, Montana in 1993. He lived in Havre for 10 years and had a second son, James Cox, before moving back to Colorado Springs, Colorado after he and Tami separated. A few months prior to his passing, Donald moved back to Montana to be with his sons and to continue his healthcare. He passed away shortly after his return to Havre, Montana.

Donald Robert Cox Sr. loved people and most of all loved Jesus Christ. He will be remembered as a hardworking man who rarely complained, even when he had every right too. He was proud of his family and loved Montana. Whenever, he got a chance he would always brag about walking in -50-degree weather to prove he could and to illustrate how tough of a place Havre, MT was. He may have not been born in Montana, but his heart was all about Montana. Donald Cox is survived by his ex-spouses, Tami Casady and Deborah Martin, his sisters Portia Taylor and Cassandra Randall, his children Donald Robert Cox Jr., James Cedric Cox, Deborah Martin, and Patrice Martin, and his many grandchildren, nieces, and nephews.

If you would like to help in anyway or make donations, please contact Wilderness Funeral Home in Chinook or his eldest son Donald Robert Cox Jr.