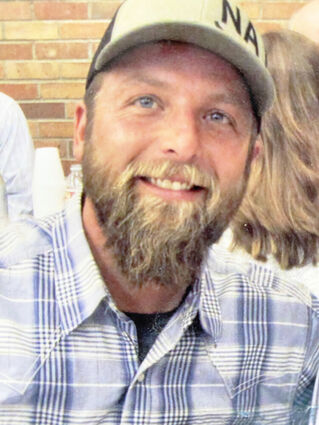 The 2022 General election takes place this Tuesday, November 8. Certainly many Blaine County Voters have already filled out their ballots and mailed them back in as part of the early/absentee voting process, but for many they will head to the polls on Tuesday to cast their vote in a couple of local races as well as a handful of state and federal races along with a few ballot initiatives.