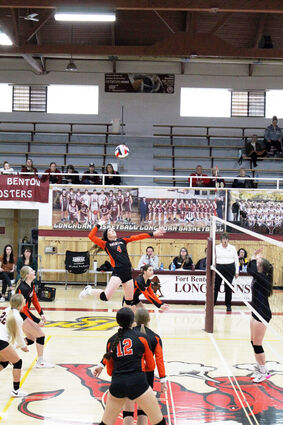 The Sugarbeeters were 1-3 in district 7C play foll...