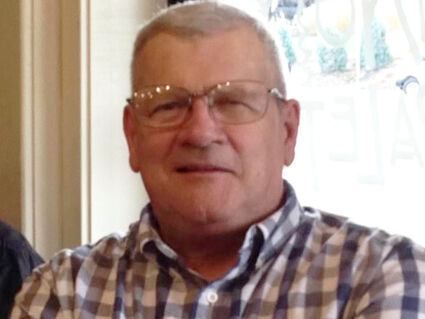 He was a meat cutter and retired after serving in the industry for over 40 years.

He loved making tasty meals for his family and neighbors and was considered quite the grill-master.

He was preceded in death by his parents and a brother, David Cowell.

Cremation has taken place and services will be held at 3:00 on November 28, 2022 at Schrader Funeral Home

Condolences may be offered at http://www.schradercares.com.