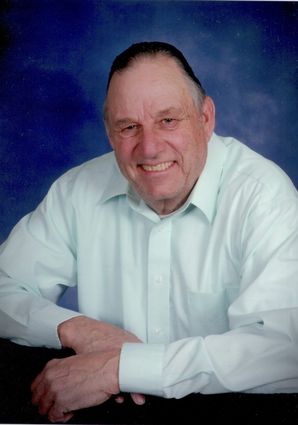 Dale is survived by his children Anna (Nathan) Talafuse, Janice (David) Barbee, and Luke Wass, and by seven grandchildren, Eric, Andrew, Payton, Gabriel, and Olivia Talafuse, and Kirra and Logan Barbee. These grandchildren were a significant joy to him and he could often be heard telling people he would have had grandkids first if he knew how wonderful they would be. He is also survived by siblings Arlin (Judy) Wass, Jan Spurgin, Orville (Virginia) Wass, Linda (Marvin) Frank, sister-in-law Percy Wass, thirty-seven nieces and nephews, and over seventy great nieces and nephews.

In addition to being a hero to his children, he also served in several heroic roles during his life including a cop, EMT, and Vietnam veteran. He worked as a self-employed sheet metal worker and later retired from NorthWestern Energy.

Dale was blessed with wonderful friends, and in his last few years handling his wife's death, heart attacks, surgeries, and cancer, Dale would frequently comment on how blessed he was to have such wonderful friends and family to support him. His family thanks all of you for being that special support to him and to each of us.

Through all the medical trials, Dale kept his sense of humor. After having his cancerous eye removed he attended his 50-year class reunion handing out bouncy ball and gumball eyeballs to his classmates telling them he would "be keeping his eye out" for them. His humor throughout his life was a hallmark of his character. He was a loyal friend, a supportive relative, a hard worker, and a loving father.

Funeral services will be held at Highland Cemetery in Glasgow, Montana on Saturday, February 8th at 11 am with a reception at the VFW immediately following.

Memorials can be made to the Glasgow VFW.