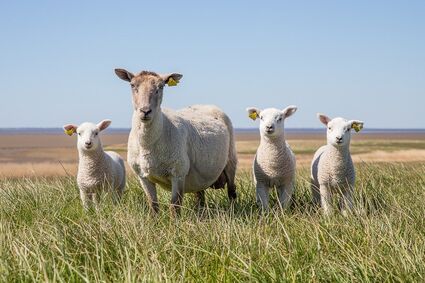 Wool Show Superintendent, Sandy Miller announced last Wednesday that there will not be a Wool Show at the 72nd Annual Montana Seed Show when it takes place next month at Harlem High School on March 10-12. She cited several barriers to explain the cancellation.

The Wool Show was typically the signature event for Thursday night of the Seed Show. However, according to Miller, last year only five fleeces were on display, and those came through primarily as a result of the extra effort of two dedicated producers. Between flagging interest and the decision to hold the show over three days instead...