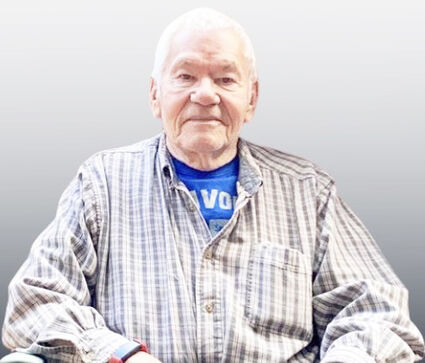 On Wednesday September 21, 2022, George Thomas Bell "Tom", passed peacefully in his home in Wendover, UT, he was 82 years old.

Tom was born May 31, 1940 in Harlem, Montana, to George Bell and Fern McConnell. He was raised by his grandparents Margaret Todd McConnell and Anson McConnell. Tom was an enrolled member of the Nakoda Tribe of Fort Belknap and southern Cheyenne of Oklahoma. He grew up in Hays, MT.

Tom attended High School in Chinook, MT where he met his wife of a legendary 59 years, Rita Mae Chapman.

Tom spent nearly 50-years in and around aviation. He started his career in Great Falls, MT and worked 36 years at Western Airlines (Delta Airlines). He retired from Delta in 2002, in Salt Lake City, UT.

Tom always liked to work with his hands and had a vast knowledge of skills and interests. Tom was a calm man of few words. We will miss his hilarious one-liner comments and his never give up attitude. His family loves him so much and he will be missed dearly.

Please make any memorial contributions in Tom's honor to the Ronald McDonald House.