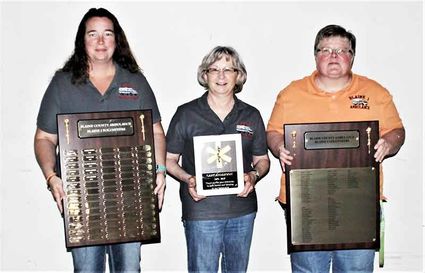 An upcoming event will recognize and honor all past and present

currently serve with the Chinook ambulance crew. According

to Colleen Overcast, one of the event organizers, "It will be an

opportunity for us to publicly recognize the many volunteers who

served with the ambulance crew. Over the years we never properly

time to help our community." Two plaques will be displayed at

the event showing the 100+ names of volunteers who served from