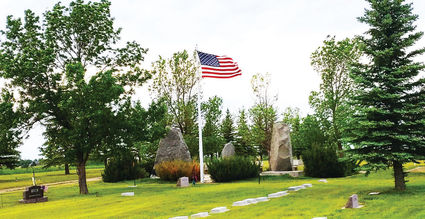 Old Glory was celebrated on Flag Day, June 14. The National Holiday was established on May 20, 2016 by President Woodrow Wilson by Presidential Proclamation. The day commemorates the adoption of the Stars and Stripes as the official flag of the United States.

Throughout history, the flag has been used by various groups, religious organizations, countries, states and counties. In addition schools, sports teams, unions and clubs have used a flag as a symbol of itself.

The purpose of the flag has never been one to be worshiped or idolized but is meant to represent the stated way that these entities wish to be seen.

Often in today's society, flags of all kinds are seen in a light that is totally unrepresentative of their true meaning. For example the United States flag has come under much scrutiny from a variety of directions in the past several...