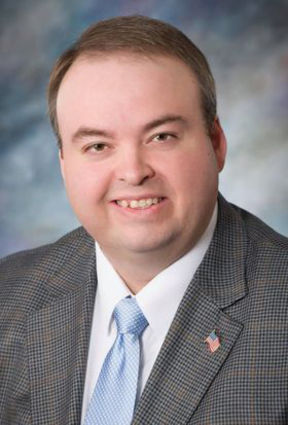 Montana Republican Governor Elect Greg Gianforte is wasting little time getting prepared to be sworn in as our next Governor. Gianforte was elected November 3, receiving 56% of the vote and claiming the largest victory (12%) by any first term Governor since 1920.

The press release is included below and includes a couple names familiar to Blaine County residents.