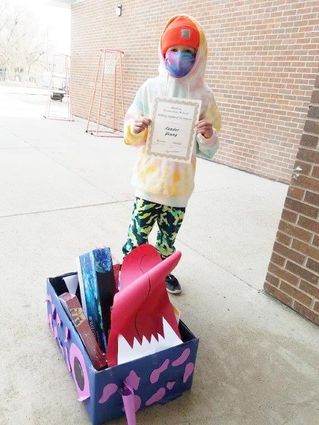 Harlem Elementary has selected ROARing Students for the second and third weeks of January.

The following Thursday, the ROARing students were chosen from the Hybrid B group. Kyler Fetter was the kindergarten through second grade winner, Isaiha Littlebird was selected from the third and fourth grades, and Baylee Johnson took the honors for the fifth and sixth grade group.