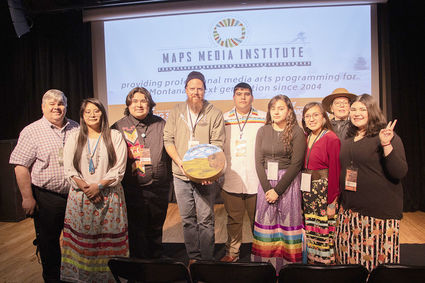 HARLEM – On Thursday, February 11, 2021, a film produced by Milk River Productions, a student led filmmaking organization founded in 2019 through Harlem High School, will be recognized at the National Academy of Television Arts and Sciences (NATAS) as a nominee for the National Student Production Award. This is the highest honor in the United States for high school filmmakers. The National Academy of Television Arts and Sciences, founded in 1955, is the organization that recognizes production excellence with Emmy Awards. The award ceremony will be live streamed through the NATAS website....